Greg uses his experience as an athlete to compliment his present career in sport performance and injury rehabilitation. By applying principles in Kinesiology (biomechanics, functional anatomy and physiology) Greg addresses not only the site of symptoms but the source. 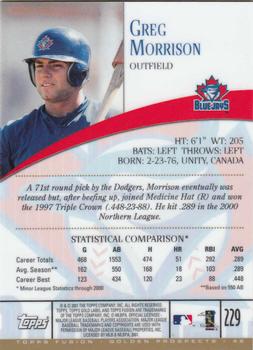 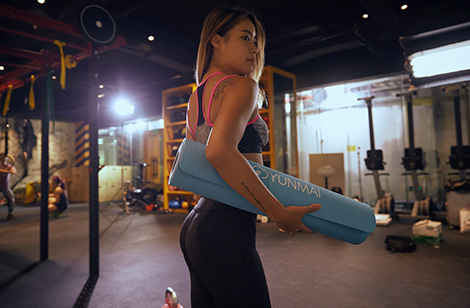 Having retired from 12 seasons as a professional baseball player, Mr. Morrison has played in both the Los Angeles Dodgers and Toronto Blue Jays organizations. In 2005, he reached career milestones 1000 hits and 100 homeruns as a professional. He played for both the Jr. and Sr. Canadian National Team a combined 7 times including the bronze medal “Cinderella Story” team of the 1999 Pan-Am Games. In 2000, as part of Team Canada at the World Cup Qualifier in Panama he led the tournament in RBI, and earned himself a spot on the “All-World” team.

To provide you exceptional and individualized care specific to your goals.
Respect your time by having your appoinment begin when scheduled.
To refer to other health care providers whenever necessary.
To pursue evidence based professional development opportunities.